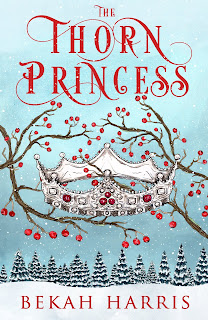 
Just like he had in the dream, the boy was surrounded by a red glow as he sat down. Her dreams always seemed so real, and when she woke, Ivy always had a sense that she had been to a different time or a different reality. But she didn’t often stare down her dreams in the daylight.

About the Author:
Born and raised in the mountains of East Tennessee, Bekah Harris has been writing since she could hold a pencil. The beauty of her home in the Appalachian Mountains, along with the legends, myths, and folklore of that area, is what inspires the unique plots and settings captured in her young adult fiction. In addition to her love of all things fictional, Bekah is also a freelance writer and editor, as well as a high school English teacher. When not working, Bekah can be found at home making art with her son, as well as drinking coffee and watching Netflix with her husband.
Twitter: https://twitter.com/bekahharrisbook
Facebook: https://www.facebook.com/bekahharrisauthor
Website: https://bekahharris.com/
Instagram: https://www.instagram.com/bekahharrisauthor/ 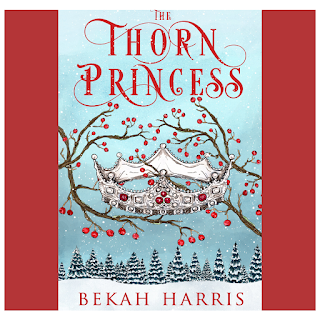