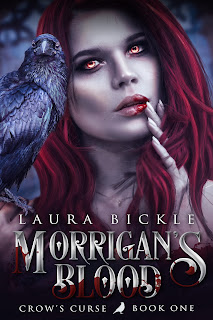 About the Author:
Laura Bickle grew up in rural Ohio, reading entirely too many comic books out loud to her favorite Wonder Woman doll. She now dreams up stories about the monsters under the stairs and sometimes reads them to her cats. Her books have earned starred reviews from Publishers Weekly and Kirkus. Laura’s work has also been included in the ALA’s Amelia Bloomer Project 2013 reading list and the State Library of Ohio’s Choose to Read Ohio reading list for 2015-2016. The latest updates on her work can be found at authorlaurabickle.com.
Newsletter: https://bit.ly/3078uLT
Website: https://www.authorlaurabickle.com/
Twitter: https://twitter.com/Laura_Bickle 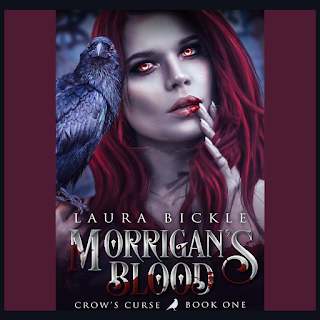