#BookTour : The Crimson Inkwell by Kenneth A Baldwin 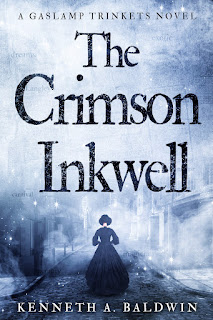 The Crimson Inkwell
The Luella Winthrop Trilogy
Book One
Kenneth A. Baldwin


“Aye. Lieutenant Thomas here claims to have seen a ghost!” 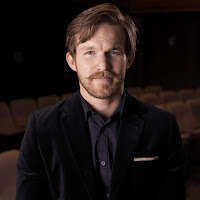 About the Author:
Kenneth A. Baldwin loves stories you can sink your teeth into.
He lives nestled under the Wasatch Mountain Range with his wife and dog. He writes historical fantasy. When he's not working on his next book, he can be found teaching story mechanics or sketch comedy writing.
Kenny has worked as a staff writer for TV, Radio, web, and comedy scripts for years. The Crimson Inkwell is his first published novel.
https://www.instagram.com/kennethabaldwin/
https://twitter.com/kennethabaldwin
https://www.youtube.com/insteadofwriting


Get a free copy of the book through BookFunnel
when you subscribe to the author’s newsletter https://dl.bookfunnel.com/sxbsfnq409 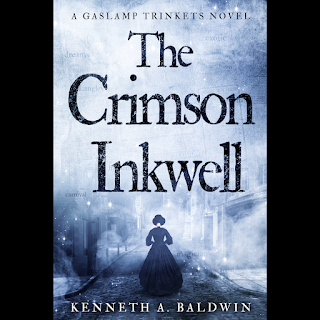